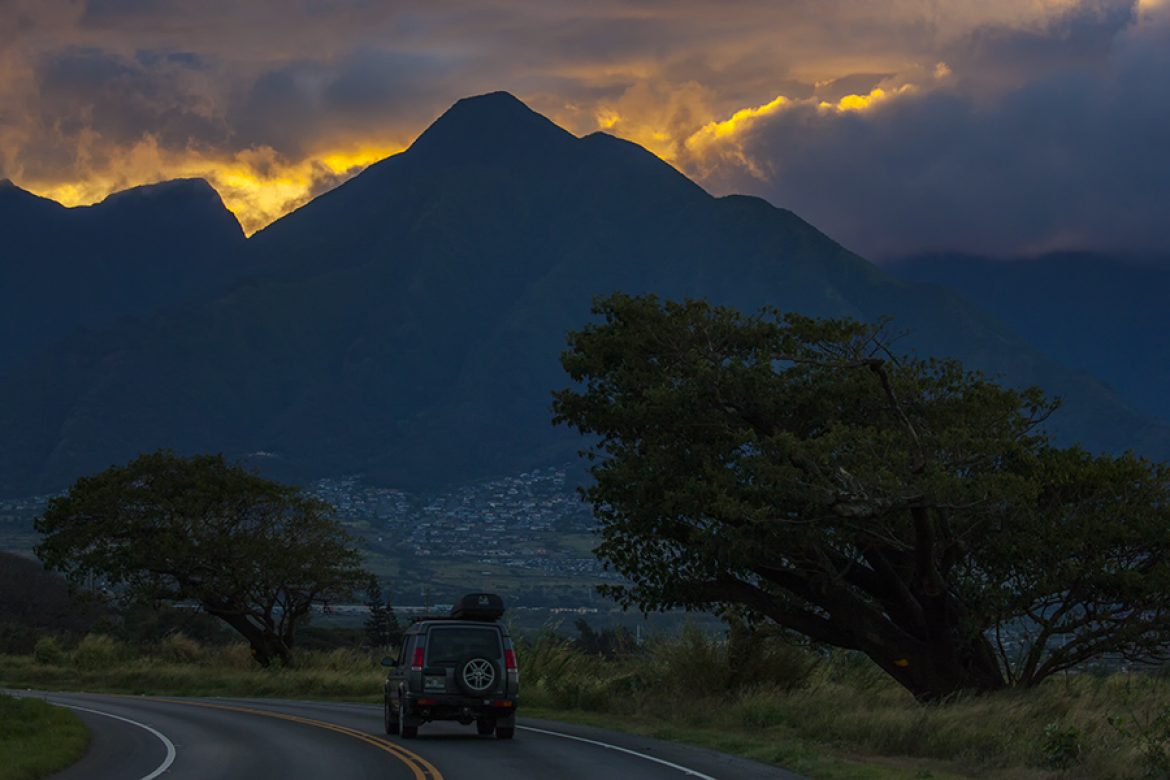 From a high cliff overlooking a quiet bay near Honokohau, we were able to spend more than half an hour watching a mother and very young whale.  From what we were told the mother would be protecting the young one and teaching it “whale” skills.  Properly called the North Pacific Humpback Whale, the two were among an estimated 7000-8000 in the Hawaiian islands region. The images of the larger breaching whales were taken from the viewpoint on the way to Lahaina.

Our $40 whale watching ride was windy and rough. We did not get any usable pictures. As you can see it was a hair-raising ride.